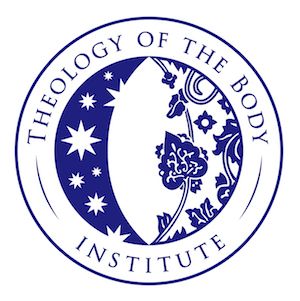 The Theology of Mary’s Body:
Hidden Mysteries of Our Lady of Guadalupe 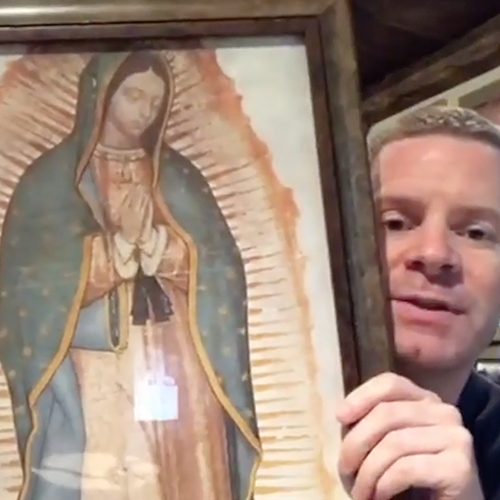 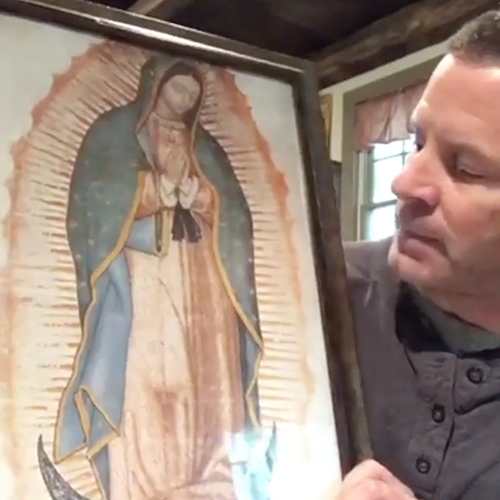 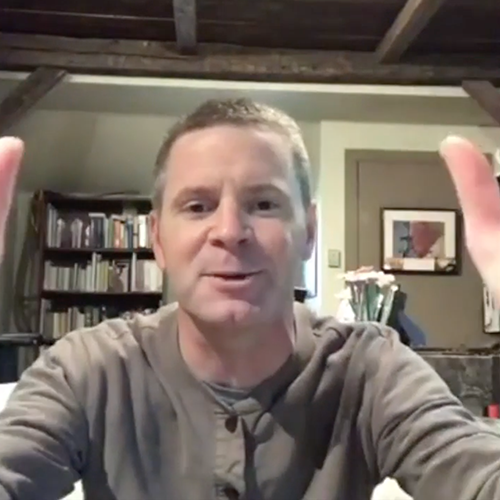 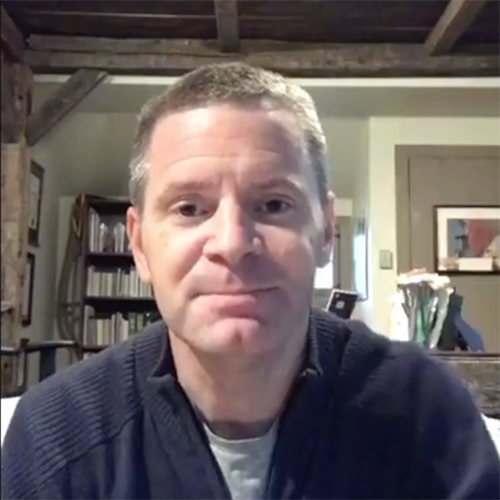 SESSION 4
"Titles of Mary"
WATCH HERE >
NINE MILLION PEOPLE ENTERED THE CATHOLIC CHURCH IN THE AMERICAS JUST AS MILLIONS WERE LEAVING IN EUROPE. WHY?
In December 1531, St. Juan Diego received the image of Our Lady of Guadalupe on his tilma, a miracle that sparked the massive conversion among the Aztec people.

Our Lady of Guadalupe remains the world’s most popular Marian devotion, and the basilica built near the apparition site is the most visited shrine in the world. St. John Paul II named her “Protectress of the Americas” in 1999 and had a chapel built in her honor inside St. Peter Basilica in Rome. What is it about Our Lady of Guadalupe and her message that has pierced so many hearts over the centuries?!

Join Christopher West, the world’s most recognized teacher of St. John Paul II’s Theology of the Body, for an exploration of Our Lady of Guadalupe through the TOB lens.

Learn in this exclusive four-part series how the apparition and Tilma reveal in a stunning way the theology of our bodies; why the message of Our Lady of Guadalupe is as urgent today as it was nearly five centuries ago; and how the Theology of the Body is the antidote to today’s culture of death.

If our bodies tell the divine story, that divine story comes to complete fulfillment in the body of Mary. Unfold treasures about Mary that you’ve likely never heard before. Learn why one of the best-kept secrets of Catholicism is who this woman really is.

Come and become one who sees!

Join the global community of men and women
​​​​​​​who are learning, living, and sharing the Theology of the Body!